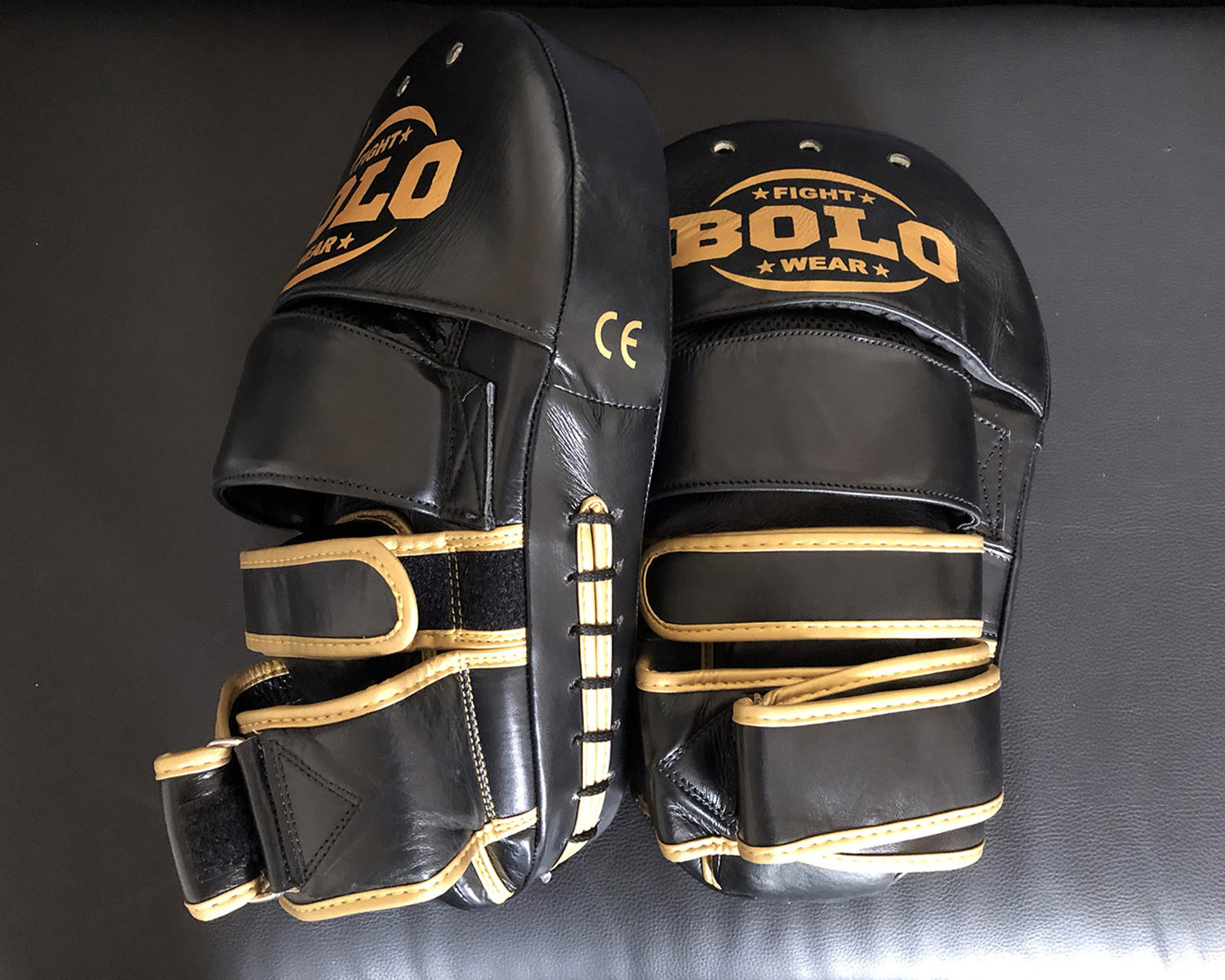 Bolo Fightwear UK is a new brand to the UK market. Their aim is to provide top quality Martial Arts equipment at cheap prices.

END_OF_DOCUMENT_TOKEN_TO_BE_REPLACED

Not sure if you have seen this yet.  Thinking about watching something this weekend.  This piece by Timo Ruge and Gerrit Staron, looks to be a beautifully shot documentary featuring Muay Thai Superstar Buakaw Banchamek.  It looks to chronicle his rise to fame after K1 and his life post por.pramuk.  You can view this film on Vimeo for £4.60 which is a great deal!!

I really did not expect to become the Champion. I just wanted to represent my country, Thailand, with honour.”

These are the words Sombat Banchamek, better known as “Buakaw”, uses to describe the day, that changed his life.

As a young boy he started to practice Thailand’s national sport “Muay Thai”, he won his first fight, stayed with the sport, battled his way through and finally shocked the world in July 2004, by winning the finale of the “K1 Max World Tournament”. Two years later he even repeated this success.

He started as one of many – today he is the most famous Muay Thai fighter of his country. The documentary “Buakaw – Boxer,Legend,Legacy” brings you closer than ever to Thailand’s national hero. It takes the audience on a fascinating journey: Painstaking training, opponents knocked out in the ring – mixed with the rice harvest in his rural home-village. A look back to his past victories. A look to the present. Buakaw as boxer, trainer, camp owner and family person. An outlook to the future. What happens after the last battle has been fought?

Muay Thai Finds a Home in the UFC

Muay Thai Finds a Home in the UFC

Rarely will there be a mixed martial arts fan who doesn’t love a good knockout. The thunderous clap that’s heard when a head kick lands or the perfect thud of a punch connecting when knuckles meet jaw, the knockout is just about the purest form of a finish as there is in a fight.

In MMA, many of the fighters that compete at the highest levels in the UFC have backgrounds in the striking arts.  UFC middleweight champion Anderson Silva grew up as a Muay Thai fighter in Brazil and actually just recently opened his own Muay Thai gym in California.

Lion Fights, a Muay Thai-only promotion based out of Las Vegas, is tapping into the carnal nature of fans who love a good striking battle where fighters can use all of the weapons at their disposal and ultimately want a great knockout.

Unlike kickboxing, where certain rules prohibit the use of elbows or certain techniques from within the clinch, Muay Thai brings striking back to it’s most basic elements of knocking out an opponent by whatever means necessary.

“If you love stand-up fighting and you love the elbows and the knees, then you have to love Muay Thai.  At Lion Fights, we feel like we’re at the right time to brand Muay Thai with Lion Fights, and bringing in these major international stars and developing our own stars it’s making a mark,” Lion Fights owner Scott Kent told Bleacher Report.

“Kickboxing is what it is. K-1 had a great run and it’s still popular in Europe, but when you start taking away weapons and you take elbows out, it has an effect on the fighters themselves.  Muay Thai fighters don’t want to fight kickboxing rules because they want to use all their weapons.  Not only in Muay Thai but in MMA.”

Numerous MMA fighters have shown their support of Muay Thai by attending Lion Fights events in the past. Urijah Faber, Gilbert Melendez, Cheick Kongo and a number of other competitors have attended Muay Thai events because not only do they train in the sport when preparing for an MMA fight, but they love the art form that goes along with a great striking battle.

“We are lucky to be at the epicenter of the UFC world here (in Las Vegas), and we’ve been able to tap into that,” Kent said.  “The response from the fighters has been great because they all train Muay Thai and they can appreciate how it’s applied.  We love the support we get from the UFC and mixed martial arts.”

Several top fighters either already train in Muay Thai or have actually fought in Muay Thai bouts in the past, but like so many great Brazilian Jiu-Jitsu competitors of the past, will the best strikers of today become MMA’s stars of tomorrow?

Kent says it’s inevitable that the temptation to move from Muay Thai to MMA will always be present, but he hopes to give strikers a home where they can ply their craft and not have to go anywhere else to look for a paycheck.

“Inevitably because of the size of mixed martial arts, the questions are going to come up,” said Kent.   “I’m not aware of a Muay Thai fighter that’s been really successful crossing over into mixed martial arts that hasn’t had a lot of cross training.  Now they have an avenue to get more sponsorships and make more money and we won’t lose those fighters to mixed martial arts.”

Damon Martin is a Featured Columnist for Bleacher Report and all quotes were obtained first hand unless otherwise noted.