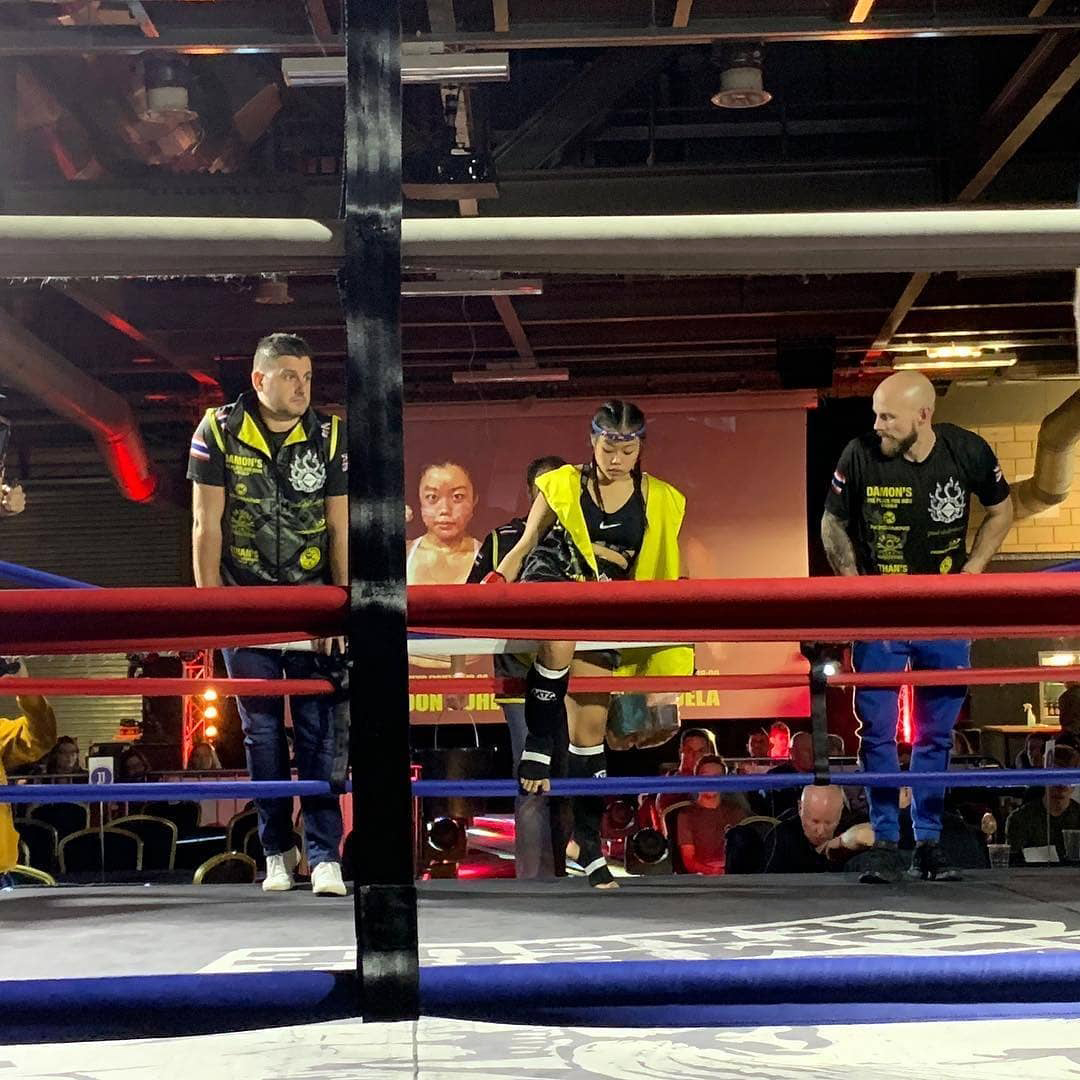 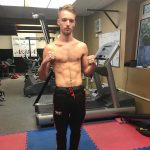 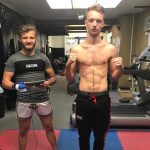 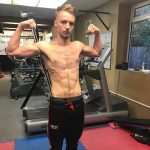 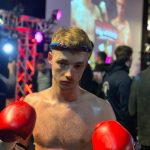 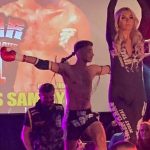 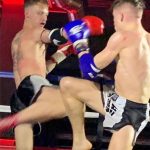 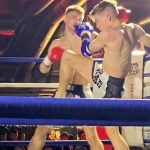 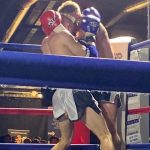 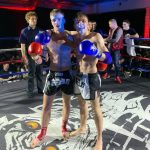 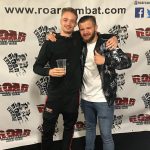 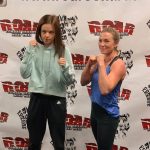 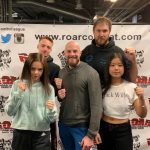 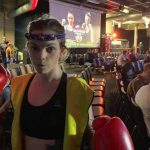 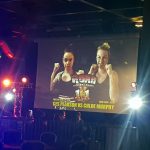 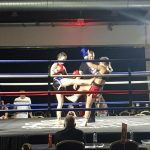 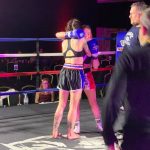 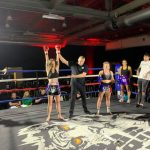 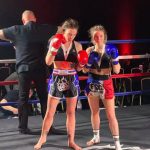 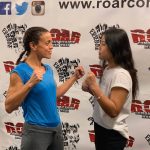 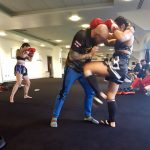 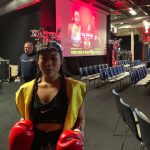 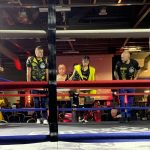 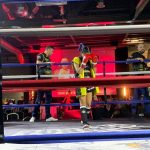 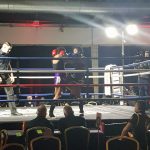 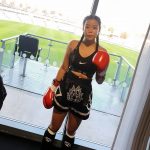 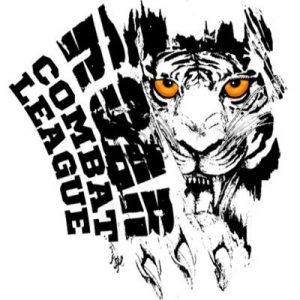 Tickets are £30 and available from our fighters Ces Pearson & Liam Brown.