We specialise in reality self defence using the Kapap (Israeli Military) close quarter armed & unarmed combat system. We train people so they feel more self aware & self confident in an ever growing violent society. We can put on bespoke courses and also run Womens only anti rape courses We are also an approved Centre with several awarding bodies offering SIA security qualifications, Qualifications in the Licensed premises sector, Internationally recognised Sports Leaders & Coaching qualifications, Internationally recognised qualifications in self defence & mechanical restraints (handcuffs) We are also facilitators of The Freedom Programme for those who have been victims of Domestic Abuse. 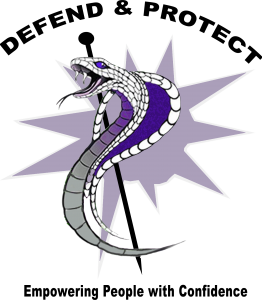 We are an organisation offering professional certified qualifications both from the SIA and Sports Leadership program, recognised all over the world.

We believe in learning by doing and as a supported organisation, we are at the forefront in recognising and promoting professional quality education.

We want to offer the highest standard of courses, both in practical and theory training, promoting education into the 21st Century. 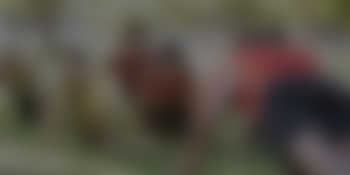 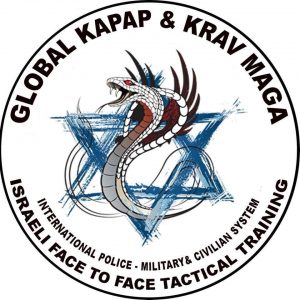 Want to know more?
Email us at acepsa@outlook.com